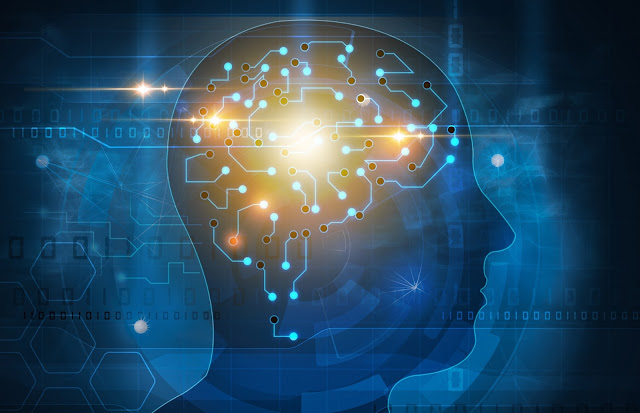 Data-Driven
Automated researched headlines, titles, content, response and engagement research from millions of stats would lead us to think that the future of content marketing is almost fully automated, that robots will be more creative than humans who created them, and that those who are called "creatives" may not survive.

Humans Rock
While some of this may be true, I believe that the creative ideas and intuition and humor of human consciousness will never be replaced by robots. Human interest stories will keep social media running for many years. Those stories about humans that keep us engaged, smiling, crying, or inspired. It reminds me of that scene with Robin Williams (Sean) and Matt Damon (Will) in the movie Good Will Hunting when Sean confronts Will about learning about relationships and love from books only and uses the example of his wife waking herself up from a fart she just released when she was sleeping. Robots will most likely not be programmed to do the unique and funny things like that. Or will they?


The New Content Marketing May No Longer Be Called Content Marketing
Creative content marketing will mold with how the content is being received. New types of social media will emerge. Mobile devices will be replacing outdated desktop computers. Voice activated searches, and corporate paid advertising will be dominating organic search results. YouTube is fast becoming the go to channel for media content, news, entertainment, social sharing, and information content presented by video.With augmented reality coming soon, we may all be actors in a matrix-like video game of life. Experiences may become the dominant marketing tool, where something is virtually experienced instead of being read about or watched on YouTube.


Consumer Behavior Survey
In a Consumer Behavior Survey done by Hubspot in 2016, there was a dramatic increase in how content is being searched for and viewed. In the chart below "Where Do You Go...?" search engines showed an increase from 22% to 79% from two years ago. Facebook feeds were up 57% during the same period. Mobile and Twitter were up 34% and 25% respectively. Videos featured prominently in Facebook, Twitter and Linked IN engagement. The chart below "How Much Time Do You Spend Watching YouTube?" shows a dramatic increase in YouTube viewed hours, even in the over age 55 group.  (full survey article on HubSpot  - https://research.hubspot.com/reports/the-future-of-content-marketing ).  YouTube statistics show dramatic increases in usage, view time, and YouTube is the third largest search engine after Google and Facebook. See "36 Fascinating YouTube Statistics for 2016" by Kit Smith

If we extrapolate on these trends, it is not far off to see how the content will change to match expectations of experience through the senses, and social media may be taken to new levels not imagined now, even in our lifetime.

. However, the human brain has so many millions of nerve firings and unique  design, that it seems impossible to duplicate all of that digitally. How we deliver and experience content may change, yet the human factor will be alive and well for hundreds, if not thousands of years. 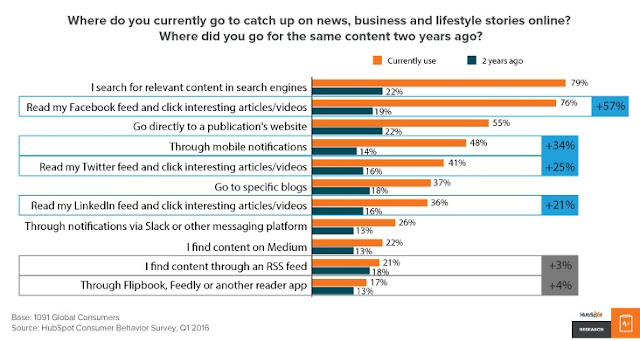 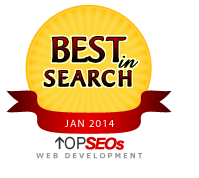 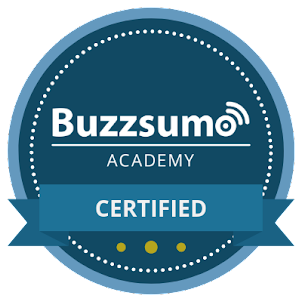