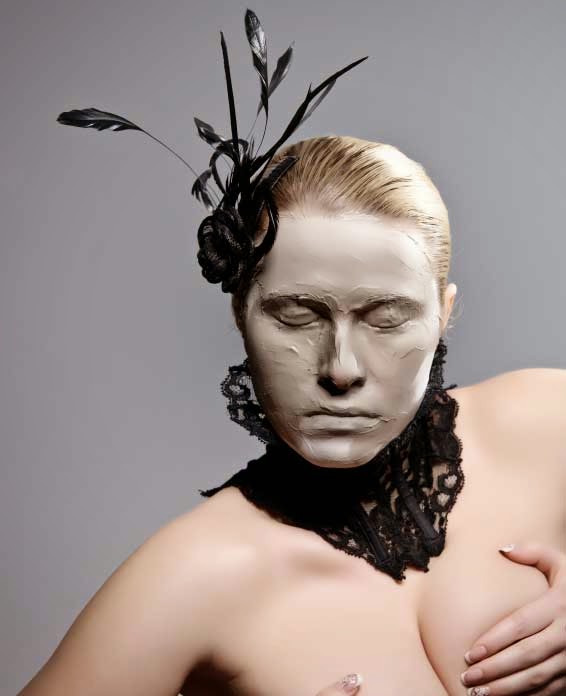 Changing the news feed intentionally to measure and influence behaviors?

Keeping their advertisers happy by allowing the targeting of demographic groups, ages, genders, and interests to intrude smartly into the news feed?

All of the above?

Recent news stories went viral when it was disclosed that Facebook  performed an experiment in 2012 that changed the news feed between positive or negative stories, in order to determine user response.

The company was researching whether they could alter the emotional states of approximately 700,000 people who did not know that they were being targeted for the experiment.

You could have been one of them.

If so, what would you do? would you cancel your account?

According to a USA Today article, most people will not cancel their accounts because of this. Everyone who engages with their Facebook page seems to have become more and more enmeshed in news and connections with friends and family, insomuch that canceling the account would extinguish a main source of communication. If there are any cancellations, they will be but a small dent in the 1.3 billion Facebook users.

Frustrated with Facebook? You're not alone. What is the solution?

Once my generation (the "boomers") began using Facebook more frequently, it changed the game for younger folks who no longer had the same level of privacy enjoyed before.

From a marketing viewpoint, I have promoted business clients on Facebook, with the expectation that at some point, the page fans will make a purchase or refer someone who will do so, by recommending the business to them.

If Facebook were more transparent about their research and obtained permissions to participate in research studies, then it might prove to be a game changer.

Is There a Silver Lining for Us ?

There is if we agree that the largest social research laboratory in the world - Facebook - provides information to academic social researchers to improve social behaviors and further their research in a manner that has not been available before.

It may be more complicated than a simple yes or no answer, though. This goes beyond our own individual accounts into an unprecedented massive new research study into social media behavior.

According to Marlow Cameron, head of the Facebook Data Science Team,
“This is the first time the world has seen this scale and quality of data about human communication.” Marlow says this with a characteristically serious gaze, before breaking into a smile at the thought of what he can do with the data. For one thing, Marlow is confident that exploring this resource will revolutionize the scientific understanding of why people behave as they do. His team can also help Facebook influence our social behavior for its own benefit and that of its advertisers. He further states, “This work may even help Facebook invent entirely new ways to make money." MIT Review

In an article entitled "What Facebook Knows" – published over one year ago in MIT Technology Review – we see that Facebook is the largest human behavior laboratory in the world. It's members are so large in number that they closely match the largest population in the world, with over 1 billion,300 million members.

The article describes various methods by which Facebook gathers and analyzes the data and behavior of its members. It also shows how injecting certain new data into our timelines can influence other users' behavior. In one experiment initiated by Mark Zuckerberg, Facebook added an organ donor button, allowing people to show their friends that they were organ donors. Users were given an opportunity to click on a box on their timeline pages, triggering a notice to their friends, so that Facebook could measure the impact and influence of friend's behavior as a result of this. The new feature showed a dramatic increase in organ donor enrollment as a result.

"The company’s social scientists are hunting for insights about human behavior. What they find could give Facebook new ways to cash in on our data—and remake our view of society."

This is, of course, the tip of the iceberg, and when Facebook is exposed for social engineering or manipulating data, I can assume that they are measuring the impact of news on users' behavior also. How many posts contained that news story? How many canceled memberships came as a result of it?


Since I am on both sides of the fence – being a user member as well as a marketer – I can see the value of social media marketing compared to a keyword SEO approach, reaching for the top of Google on search results. With Facebook, you can boost a post and target a specific demographic. For example, for DUI defense, you might target a younger crowd. For assisted living, the target range would be women ages 55-65, who most likely could be caregivers for their elderly parents.

Going one step further, the ideal content marketing is not paid, but creates compelling content that people would like and want to share on their own, creating a "free advertising," "word-of-mouth" result that also enhances the authority and popularity of the creator of the post.

This is an ongoing, constantly changing and fluid industry, and the reality is that people's time lines are so busy that a boosted post may not be seen or read by many.

However, when you have hundreds of fans and thousands of friends of those fans, it becomes a numbers game, and some will see and respond.

There have already been methods that have proven to work effectively in social media. It is a marketer's job to discern which is best for a client, as well as whether or not it fits into the client's budget.

Facebook may be ridiculed occasionally for what they have or have not done, and we may be exposed with all of our likes, shares, comments, and behaviors being analyzed.

By the time we see the news of what has happened, it may already be old news, and we have already moved on to the next thing that grabs our attention or distracts us from what we are focusing on.

Being naked may not be such a bad thing. We might just have to get used to it 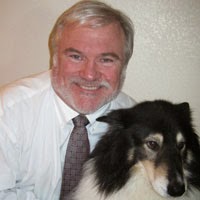 Subscribe to this blog in the widget top right, to be sure that you receive the next post by email or RSS. 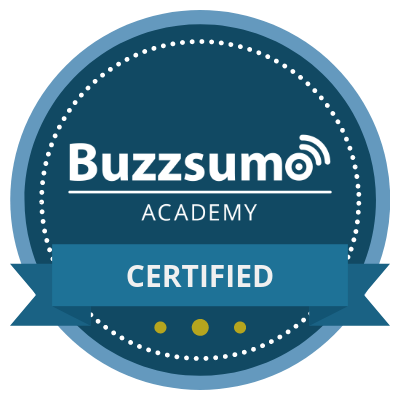